8 Buildings You Need to Know by Robert A.M. Stern Architects

From luxury residential developments to strikingly modern skyscrapers—some of which are still in the works—AD has compiled a highlights reel from the AD100 firm. 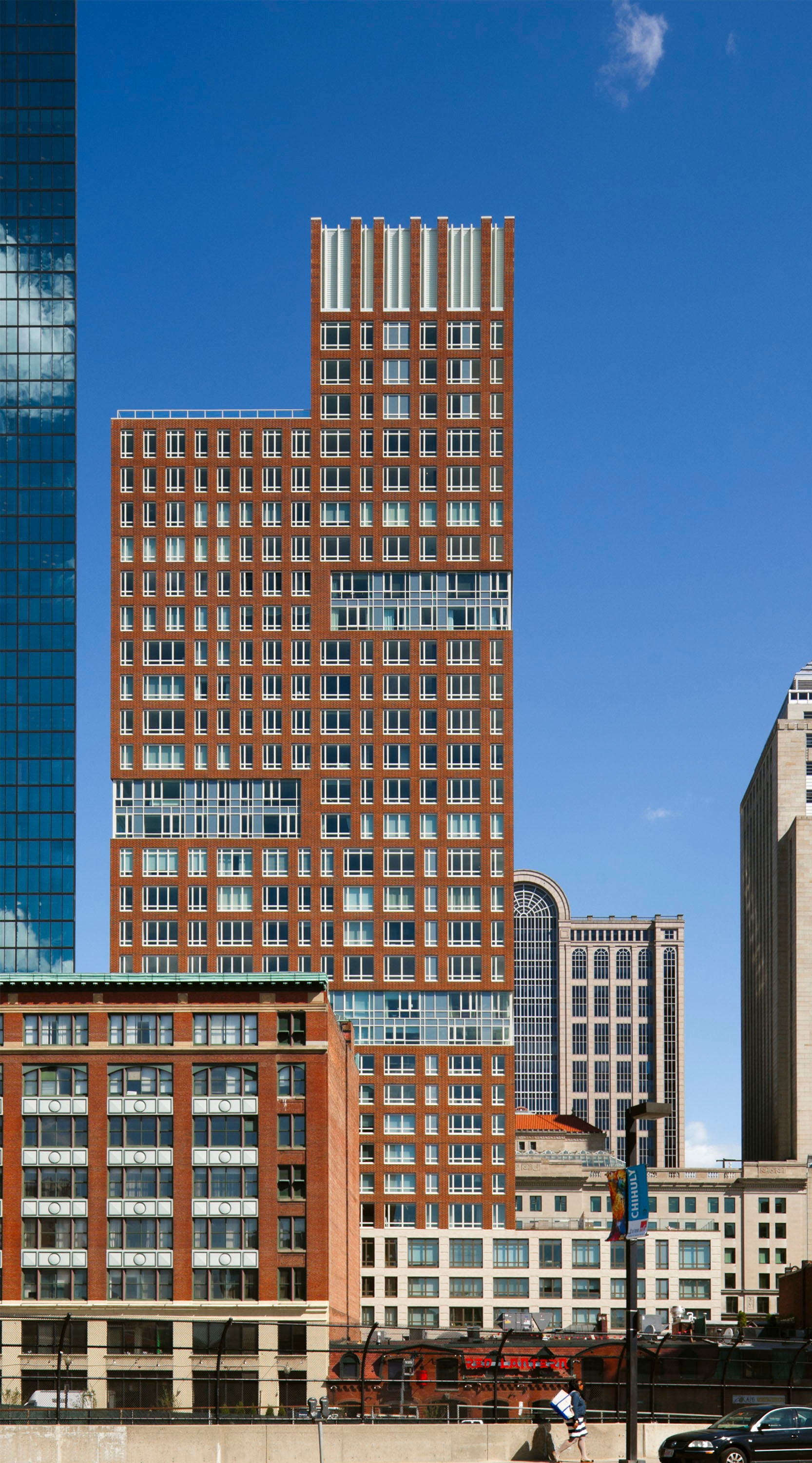 Robert A.M. Stern Architects, founded by the New York–based architect, professor, writer, and dean of the Yale School of Architecture, has developed a reputation for its modern interpretations of traditional building styles. The firm is best known for its massive residential projects made from time-honored materials like brick and limestone, such as the new classical 15 Central Park West or 30 Park Place, coming to Manhattan’s Financial District, both of which are documented in the new book City Living: Apartment Houses by Robert A.M. Stern Architects (The Monacelli Press; $75). Robert A.M. Stern has, however, also made forays into skyscrapers, creating contemporary glass towers such as the obelisk-shaped Comcast Center in Philadelphia and the faceted Tour Carpe Diem in Paris, which nod to tradition in their own ways.

The Clarendon, a 32-story, 400,000-square-foot residential building in Boston, just across the street from I. M. Pei’s Hancock Tower, is clad in a traditional palette of red brick and limestone.

The international Quilt Study Center and Museum in Lincoln, Nebraska, boasts a curving façade of glass panels that appear to be stitched together into a graphic pattern. 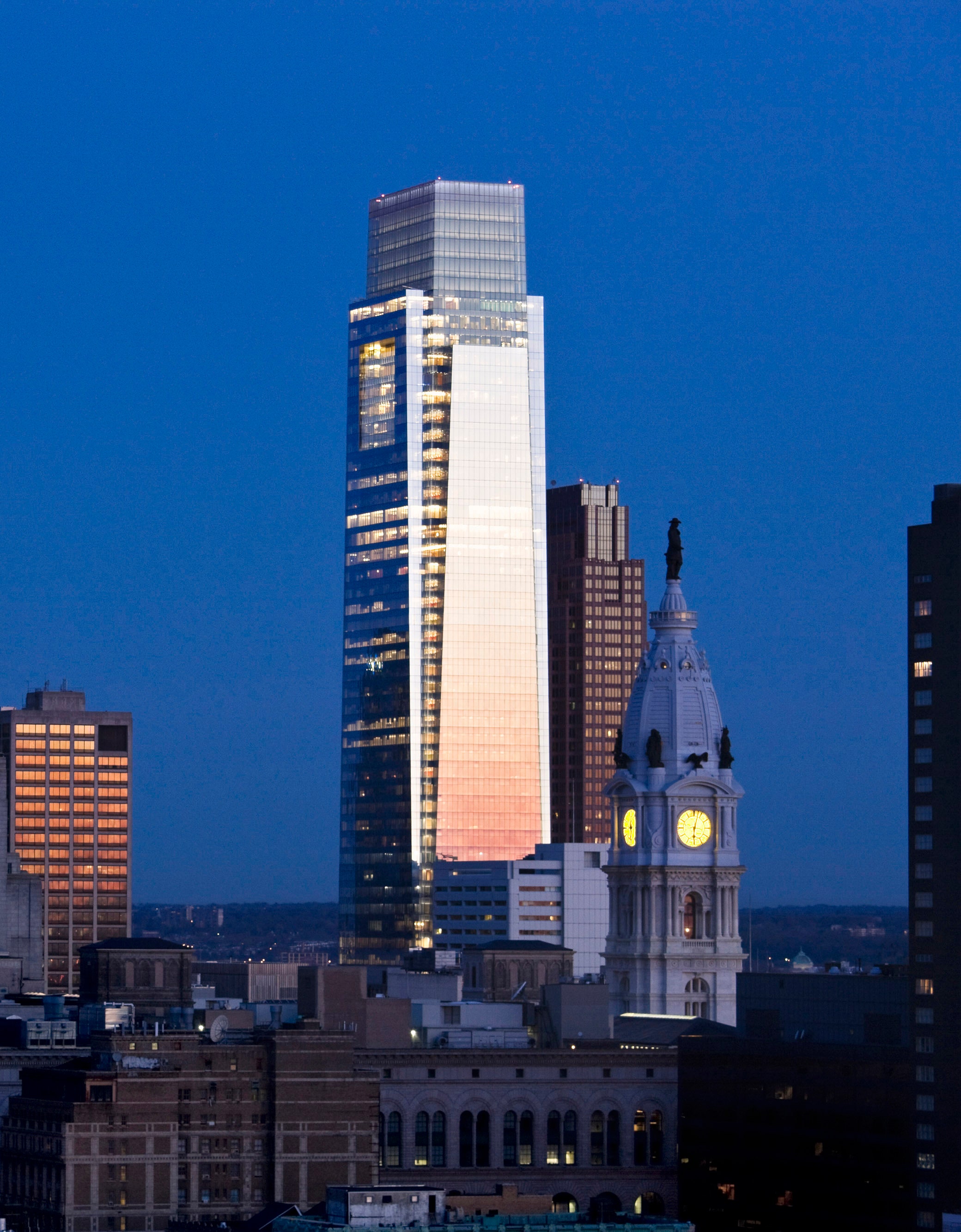 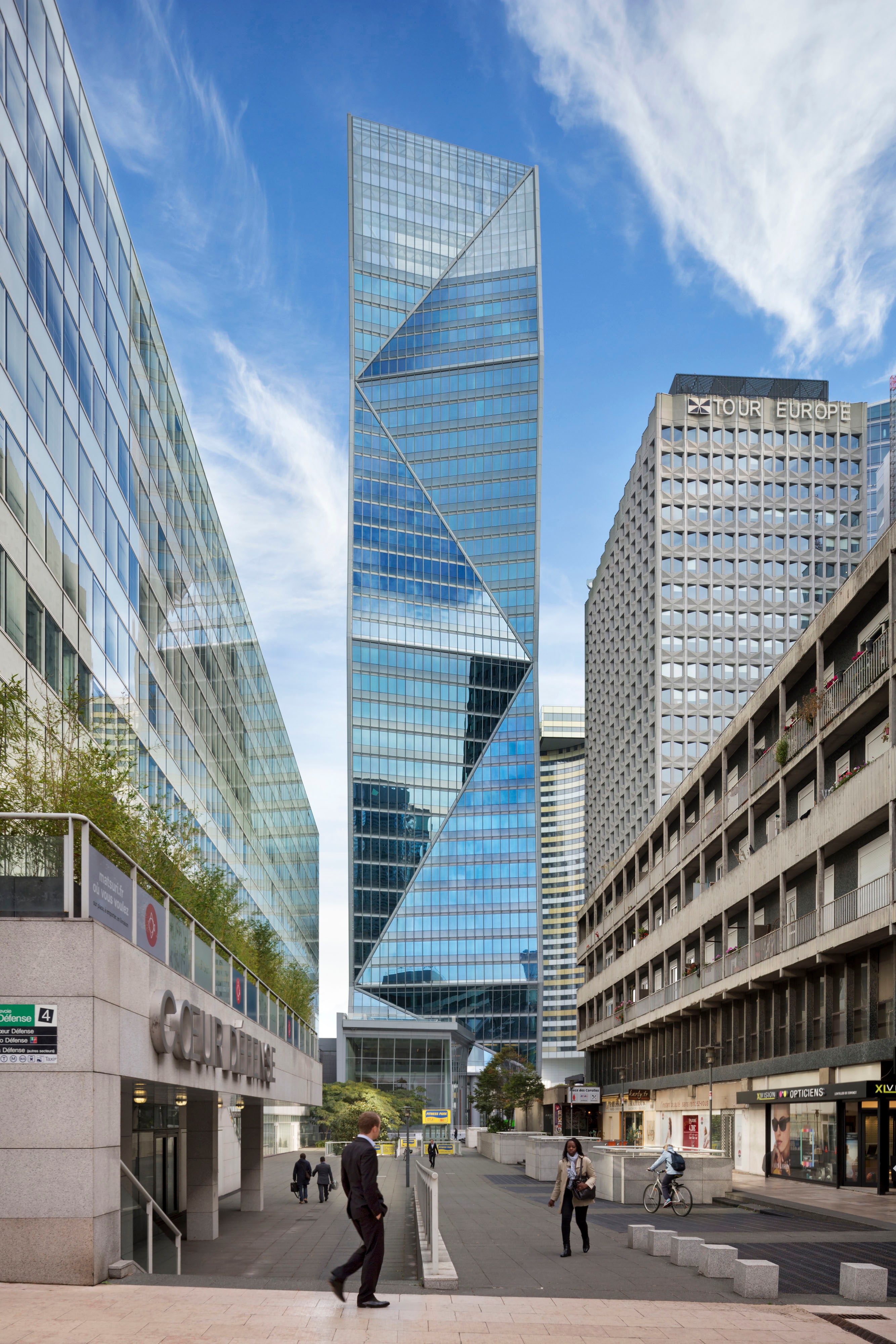 The LEED-certified Tour Carpe Diem, in La Défense, outside of Paris, has a faceted façade that gleams in the sunlight. 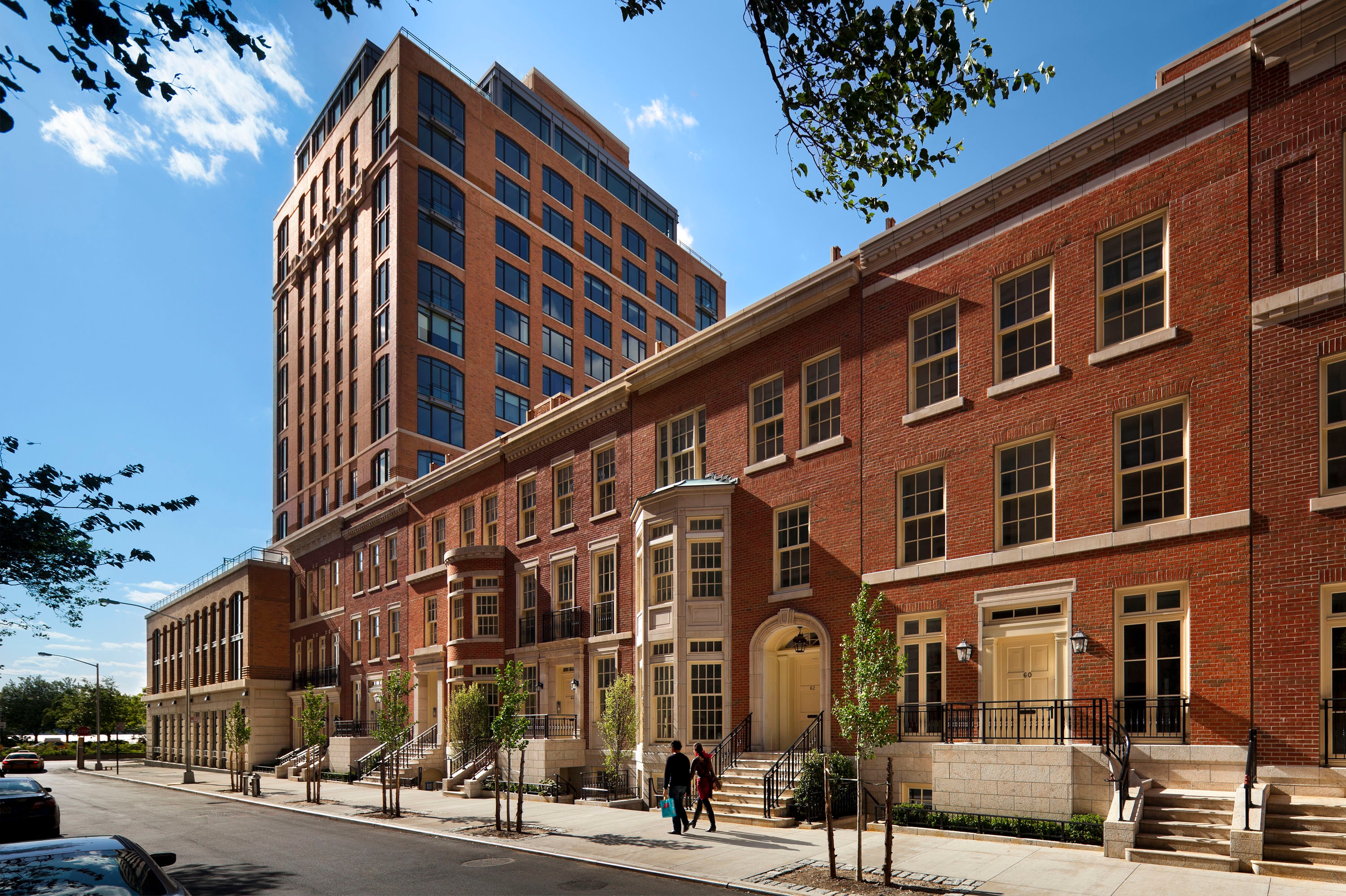 The Superior Ink condominiums in New York’s Greenwich Village mimic the industrial vibe of the neighborhood with their limestone base and classical cornices. 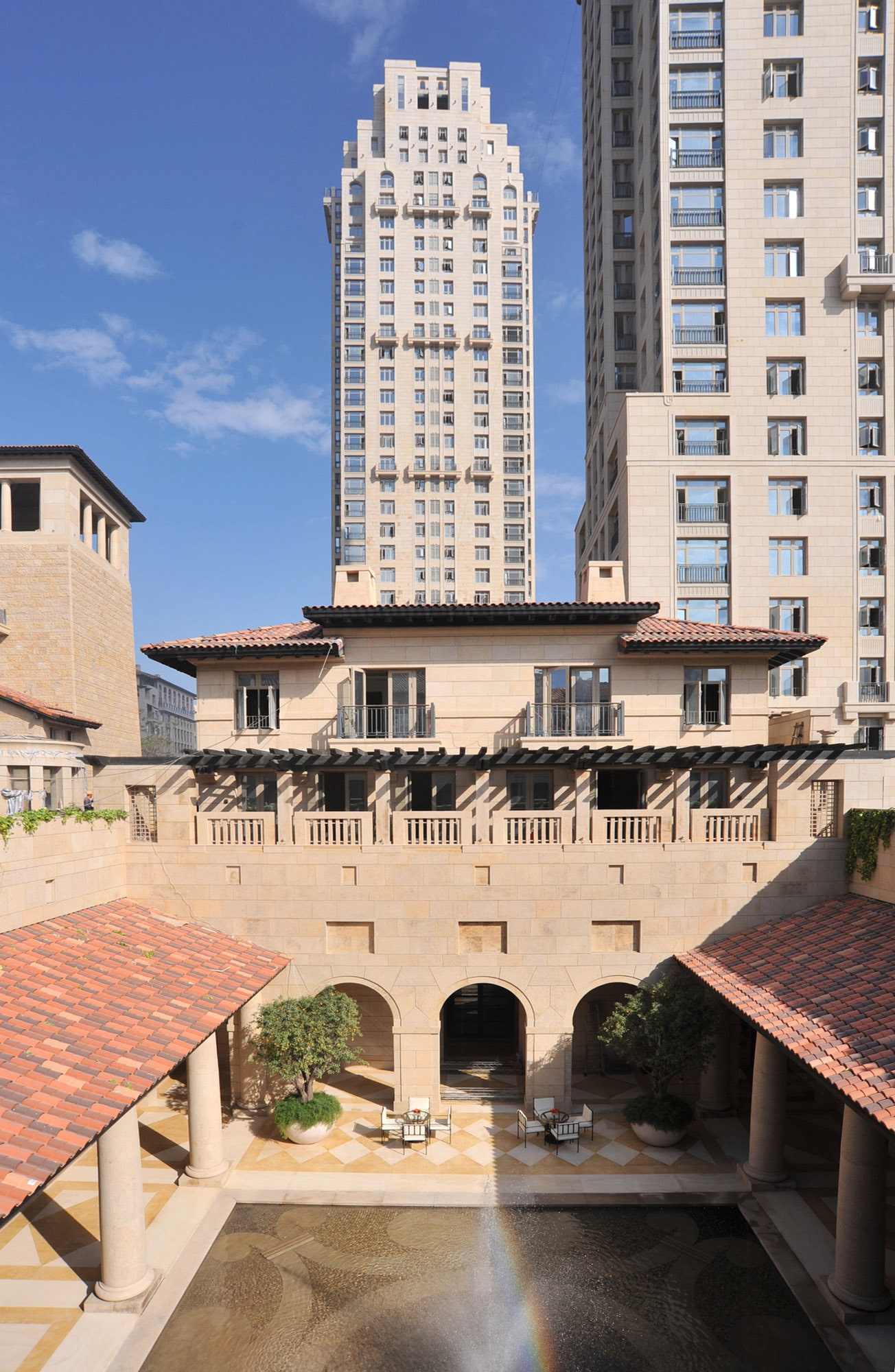 Heart of Lake, a residential development in the coastal city of Xiamen, China, is inspired by traditional Chinese and Mediterranean architecture, with residences organized around a central park, courtyards, and paved plazas. 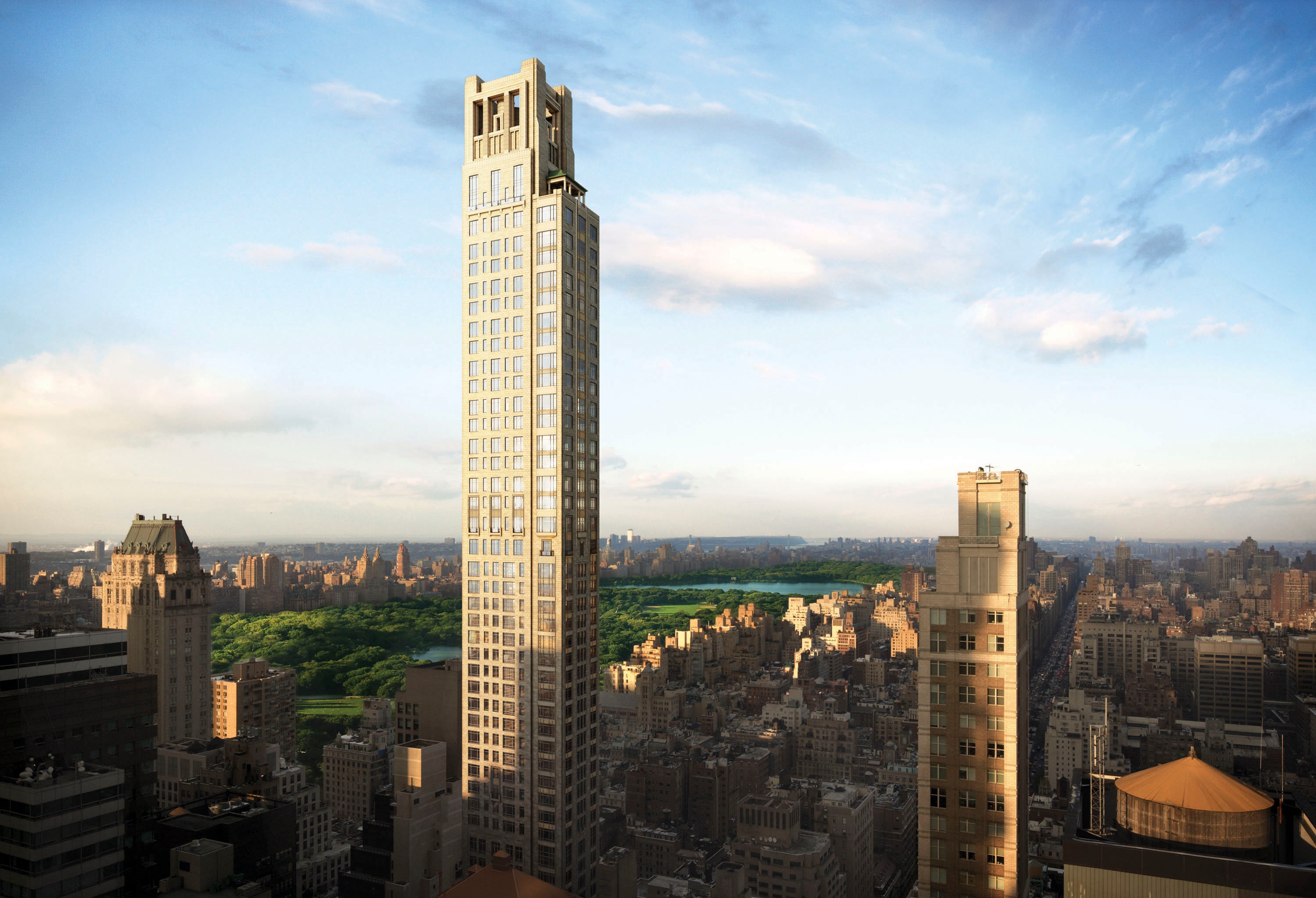 The much-anticipated 780-foot-tall limestone-clad 520 Park Avenue in New York, crowned with four corner chimneys framing pilasters and aedicules, is scheduled to be completed in 2018. 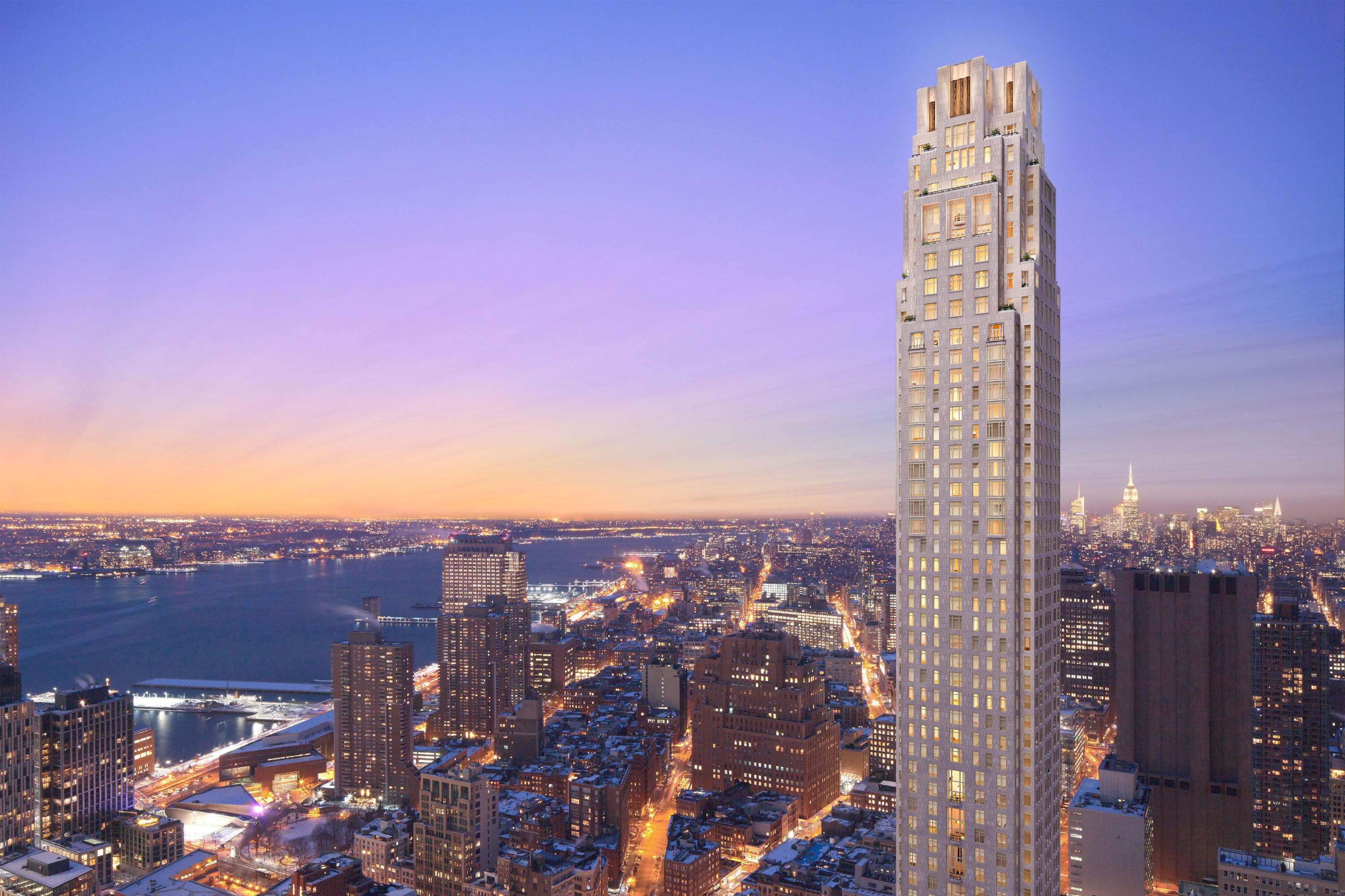