Do you have the nerve to buy a haunted house? 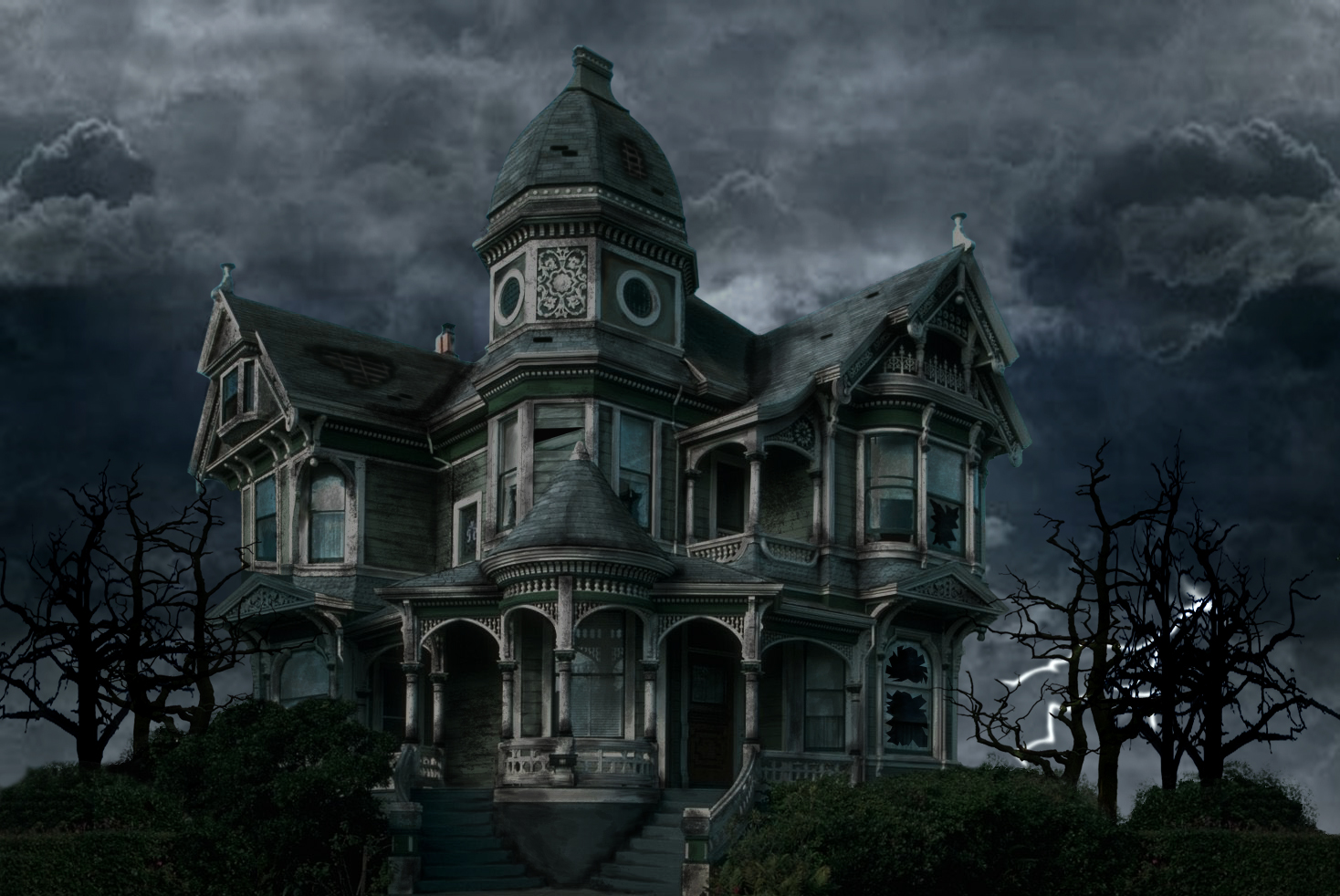 In the market for a new place to hang your hat?

A new report by Realtor.com, released last week, found 35 percent of respondents reveal they have lived in a haunted home.

The survey also found about 62 percent of American home buyers are open to buying an abode that has a reputation for being haunted. How can you tell? According to the survey, home buyers believe a home has a better chance of being haunted if:

Most popular warning signs a home could be haunted:

Survey respondents said they are willing to purchase a haunted home at a discounted price – at least 30 percent less than market value -- but many said levitating objects, ghost sightings and seeing objects move from one place to another would be a deal breaker.

Spooky occurrences would stop them from buying a home:

We did some shopping on the national real estate websites and found there were several haunted dwellings on the market in 2016. Some, according to their agents, have been taken off the market for the Halloween season because of their reputation.

Would you consider buying one?

The Dakota on Manhatten's upper West Side is best known as the site of John Lennon's murder. The building currently has five units for sale. But it's not the ghost of the Walrus that renters/buyers should worry about—though his widow, Yoko Ono, claims she's seen him playing the piano inside the building postmortem. Rather, it's the ghost that haunted Lennon, a spirit known as the Crying Lady Ghost, for which you'll want to keep your eyes peeled should you take up residence.

The Campbell Castle in Wichita, Kansas, was built over a two-year period (1886-88) for Cattle Baron Burton Harvey Campbell. The home is a nod to the castles of Scotland and is listed on the National Register of Historic Places. This 11,000+ square foot home has 17 bedrooms, three full and one half baths, conference room, commercial kitchen, and sits on two acres facing the river. It also is said to come with a few inhabitants that refuse to leave. It has been mentioned that some of the architecture, brought from Europe still has spirits looming. True or not is up to you to find out.

The Priestley Home, in Canton, Ms., was built by Dr. James Priestley in 1852, is up for grabs at the bargain price of just under $700,000. Both Dr. Priestley and his wife died there, and the home's subsequent owners have reported seeing her ghost several times. They also witnessed musical instruments playing on their own and candles dropping from their holders.

The Charming Forge Mansion in Womelsdorf, Pa., comes equipped with a native stone fireplace — and reportedly the spirit of the man who once owned the estate -- Henry William Steigel, an iron furnace company owner who got himself into some debt trouble. Steigel can still be heard slamming doors and stomping up the stairs. In addition, legend has it that a man accidentally hanged himself outside the mansion with the reins of his spooked horse. Now he glides across the property—headless—while his would-be bride weeps from an upstairs window.

The Schweppe Mansion is tucked away in the lush woodlands just off the Illinois coast of Lake Michigan. It was originally built as a wedding gift in 1917 for Laura and Charles Schweppe from her father John G. Shedd, the then-president of Marshall Field & Co. Unfortunately, 20 years thereafter, Laura suffered a heart attack and died. Four years later, servants found Charles with a self-inflicted gunshot wound to the head and an eerie note: "I've been awake all night. It's terrible." Though the reason for his suicide remains a mystery, some are convinced the couple reunited in the afterlife. Reports claim the eternal sweethearts now roam the halls, lurking in one of the mansion's 10 bedrooms. Which one? Make a bid and find out.

The Ann Sterrett Mansion in Port Townsend, Wa.-- is a red brick and mortar Victorian house constructed by George Starrett as a testament to the undying love he felt for his wife, Ann. A male spirit accompanied by a red-haired female figure has been spotted on the property and is believed to be the Starretts.

The Pillars Estate is a Civil War-era estate in Albion, NY, which over the years, has housed ghosts from all walks of life. Children phantoms may indulge you in a rousing game of hide-and-seek. A woman with a white parasol flutters around the six-acre lot. And an invisible presence likes to tickle the ivories in the mansion's parlor. Currently, the estate serves as a bed and breakfast and rental space. It is currently off the market.

The Hampton Lillibridge House is the place for those who like their sweet tea with a twist of lemon and a twisted story. This 18th-century abode located on a quiet residential street in the heart of the most haunted city in America, Savannah, Ga. According to the listing, just three previous owners have occupied the space since its restoration and relocation, and, well, one can only assume that's because it's haunted. Apparently, the home was the scene of several deaths, including suicide. Further, during reconstruction, workers unearthed one gruesome discovery: an ancient crypt. The crypt was reportedly empty, which only makes the account more chilling.

The fate of Kate "Ma" Barker's last home is in limbo. The house on the shores of Lake Weir in Florida was the site of the longest shoot-out in FBI history (five hours) when law enforcement was tipped off to where "Public Enemy No. 1" was hiding out. The house remains pretty much as it was the day the Barker Gang died there -- even the holes from the 2,000 bullets which rained into the home are still visible. Stories are that Ma and her son, Fred, have remained in the house, which the state of Florida recently attempted to buy and use as a museum, but Gov. Rick Scott vetoed the purchase.