We love music here at The Mark Cabal Team. We've always loved music. We all grew up with a wide genre of music from swing, to jazz, to blues, to rock, to hip hop - we love it all.

That's why yesterday's heartbreaking news of KDGE - 102.1 The Edge being dropped from the radio had all of our stomachs in knots. They played All My Life by the Foo Fighters and the last song played was Out Of My League by Fitz & The Tantrums. Since then, a non-stop loop of Closing TIme by Semisonic. It will continue to loop until 5:00pm CST when the station will apparently introduce a new format.

Here's a story from dfw.com that includes an interview from 2014 with George Gimarc who was the first official hire (DJ) on the Edge.

It’s really been a long time since KDGE/102.1 FM “The Edge” was on the “cutting edge” of anything, but still, there’s something sad about Wednesday afternoon’s news that is has dropped modern rock after 27 years.

If you try to listen to the Edge online, which is the way I listen to radio stations in the office, you will be redirected to the website of sister station KEGL/97.1 FM“The Eagle.” There is a lot of crossover in the music on the stations, as the Eagle often plays harder-skewing alternative acts. But at the time RadioInsight reported the flip, the Eagle wasn’t playing music, of course; it was playing The Russ Martin Show.

RadioInsight reports that a new format will debut at 5 p.m. Thursday on 102.1. IHeart could be trying to still some thunder from rival KLUV/98.7 FM, which is expected to do its traditional switch from classic hits to a Christmas format any day now; the station with the Christmas format tends to rule the Nielsen Audio ratings for a couple of months. UPDATE: Did I say any day now? KLUV flipped to Christmas on Wednesday afternoon, not long after the Edge news broke.

“The final songs on the station were Foo Fighters All My Life [and] Fitz & The Tantrums Out Of My League,” RadioInsight reports.

BUT — and here’s the update — it could be the “active rock” format on KEGL that is going away. A message on the 102.1 The Edge Facebook page says “The sound of The Edge is moving to 97.1 The Eagle.”

As noted, there’s already a lot of crossover in the music on the two stations, and Martin’s show would fit a “modern rock” format just as easily as it fits the “active rock” format on the Eagle.

The Edge went on the air at 94.5 FM on June 30, 1989, with a mix of, according to a Star-Telegram report at the time, “[mostly] a good blend of current music. Elvis Costello, Midnight Oil, the Communards, lots of reggae -- Ziggy Marley [and] Bob Marley, UB40 ... Love and Rockets, the Cure, the new Bob Mould, the Indigo Girls, Caterwaul, Crowded House, Tim Finn.”

In a 2014 interview with George Gimarc, who helped design the format and was one of the station’s founding DJs, I mentioned how the station introduced me to British bands such as Happy Mondays, Soup Dragons and Stone Roses (I moved to Fort Worth less than two weeks before the station went on the air). I asked Gimarc how often he heard similar stories.

"I hear [them] once a month for the past 25 years," Gimarc said in a phone interview back then. "It's mostly because I have such an odd name that people recognize the name, and the conversation starts with, 'You wouldn't happen to be ...?' And then it's, 'Oh, I used to listen to you all the time.' "

Gimarc said that in the early days, the station strived for a balance. “We would make sure we played some real guitar-heavy bands. That could've been the Cult or, later, Nirvana and Pearl Jam. We'd also have the Americana sort of sounds, the R.E.M./10,000 Maniacs. You'd have the pop stuff, which would be like Annie Lennox/Eurhythmics. Then you'd have the kind of disco/boogie/gay Erasure sort of thing. And we had the silly novelty stuff like the B-52's or Devo. And that became the stew. That became the mix.”

That mix exploded in 1991, when Nirvana broke through with Nevermind and the grunge revolution started, and lasted till 1993 or early '94, thanks to an ownership change. Gimarc says that the station's new leadership wanted a more chart-based format and that he was shown the door.

“It became a lot more focused,” Gimarc said in 1994 (the interview was pegged to the station’s 25th anniversary). "Sometimes that focus went in different directions, through the next 20 years. Sometimes that focus was guitar bands. Sometimes it was bands that were doing pseudo-metally rap things. Then it went to kind of Ace of Base kind of pop stuff. It kind of meandered from pole to pole.”

The station underwent a couple of ownership changes, and switched to the 102.1 FM frequency in 2000.

The Eagle, of course, has a tangled history of its own. In May 2004, after more than a decade as a hard-rock station, KEGL flipped to the soft-rock oldies “Sunny” format, and then to the Spanish-oldies “La Preciosa” format 15 months later — and then switched back to the hard-rock Eagle format in 2007. So this could either be a) yet another frequency change for the Edge or b) yet another format for 97.1. And definitely a new format at 102.1. 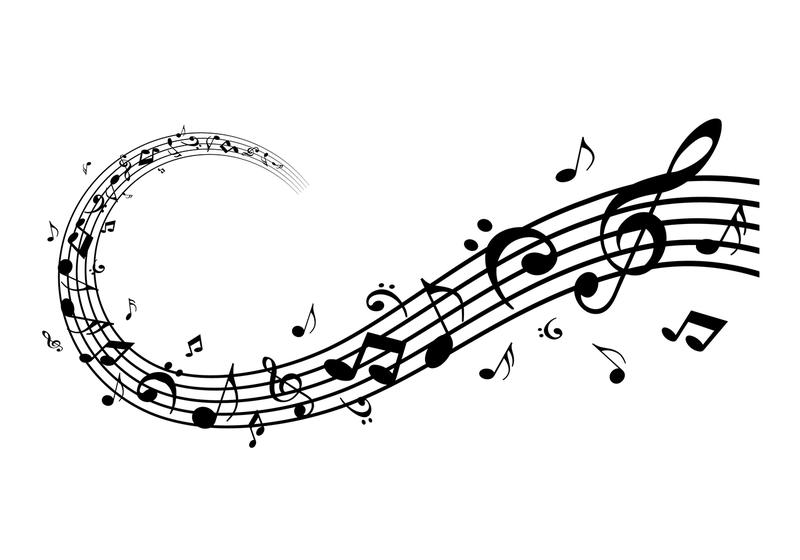 Needless to say, all of us here pray for the employees of 102.1 and hope they find peace and comfort in this new transition of ther lives. We didn't just lose a radio station, we lost some hilarious, generous, loving DJs who put their voices out to all of us - sometimes when we needed them the most. I suppose like the article above states: