Why You Should Be Eating Purple Bread

Move over, kale — there might be a new superfood on the scene. 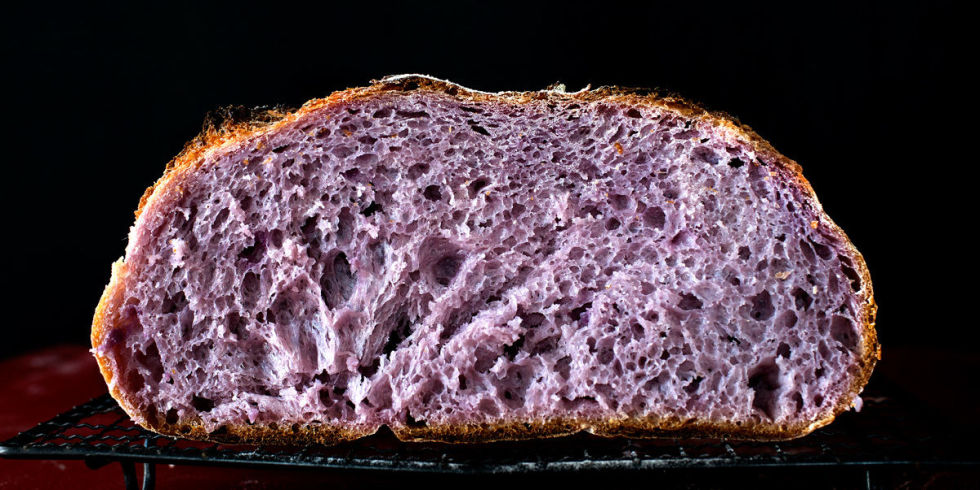 White bread has a seriously bad reputation. While its whole wheat counterpart is lauded for being rich in fiber and protein, plain ol' white loaves are criticized for spiking blood sugar levels and not offering much else. But now there's a solution: purple bread.

Before you think we're crazy, hear us out: Food scientists have discovered that adding anthocyanin — a natural pigment that gives black rice, plums, and eggplant their distinctive violet hue — to white bread can slow down digestion and provide cancer-fighting antioxidants, CNN reports.

According to professor Zhou Weibiao, a food scientist at the National University of Singapore, purple bread is digested 20 percent slower than normal white bread, lowering its glycemic index. Plus, by bringing down its rapidly digestible starch content, people will eat less of it and not more than they should (which is often the case with processed white bread). 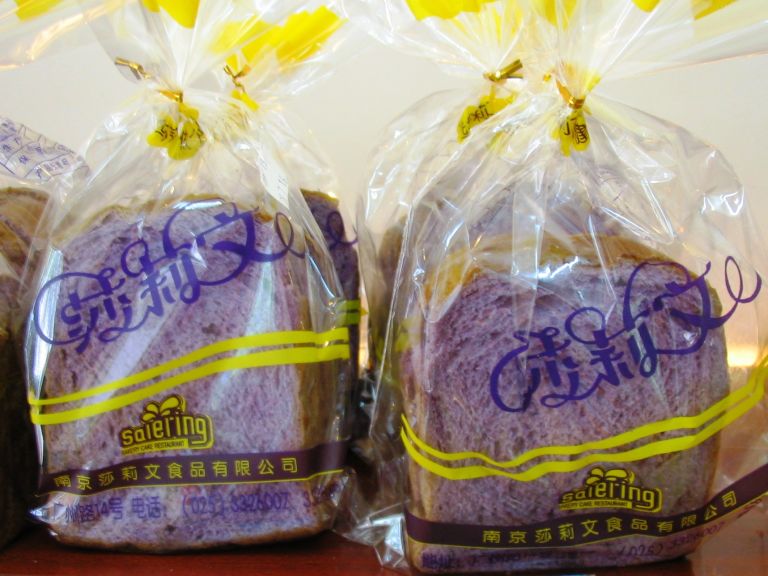 "The challenge was to see if we could change the formula of bread, without changing the smooth texture of white bread that people really love," Zhou told CNN. When anthocyanins are extracted from black rice and added to white bread before it's baked, 80 percent of the antioxidant qualities are preserved in its crust.

But while the lavender hue aids digestion and adds antioxidants, it doesn't give the loaf magic weight-loss properties. "You are eating the same amount of starch and wheat flour, so the nutritional value is the same," Zhou said. "The key idea here is slowing down the energy release, so you use those calories over a longer period of time."

Nonetheless, studies have shown that anthocyanins can help prevent cardiovascular and neurological diseases and even cancer. They also help control obesity and diabetes because they inhibit digestive enzymes and reduce blood sugar levels.